In 1978, a small christian folk rock band in Edinburgh released a farewell album to celebrate six years of making music together. The album was made on a shoestring budget and only 500 copies were pressed. The musicians went their separate ways. 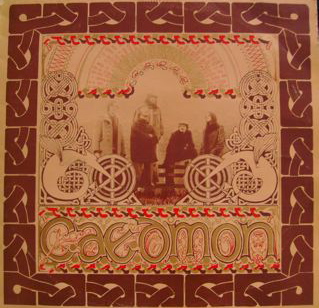 Forty years on, the record remains a collectors item. A new re-release on the Guerssen record label is due and it has been described as one of the best folk rock albums of the seventies.

The band started writing again for the 2008 30th anniversary of the album, and produce ‘A Chicken to Hug’ on CD and on-line.

And with the 40th anniversary they are producing a new package on vinyl called RARE, a 12″ LP and 7″ single in a sleeve with insert: seven new songs, six from 1975 and a surprise track.

So, with all the hype and the misinformation that seems to have followed it, we found ourselves obliged to set the record straight. And what better way than our own web site.

‘WEBLOG’ for current activity, ‘NOW’ for news of new music making, ‘THEN’ for a historical perspective, and ‘LINKS’ to migrate to other related websites.